O God, by the humiliation of your Son you lifted up this fallen world, rescuing us from the hopelessness of death.  Grant your faithful people a share in the joys that are eternal; through your Son, Jesus Christ our Lord, who lives and reigns with you and the Holy Spirit, one God, now and forever. 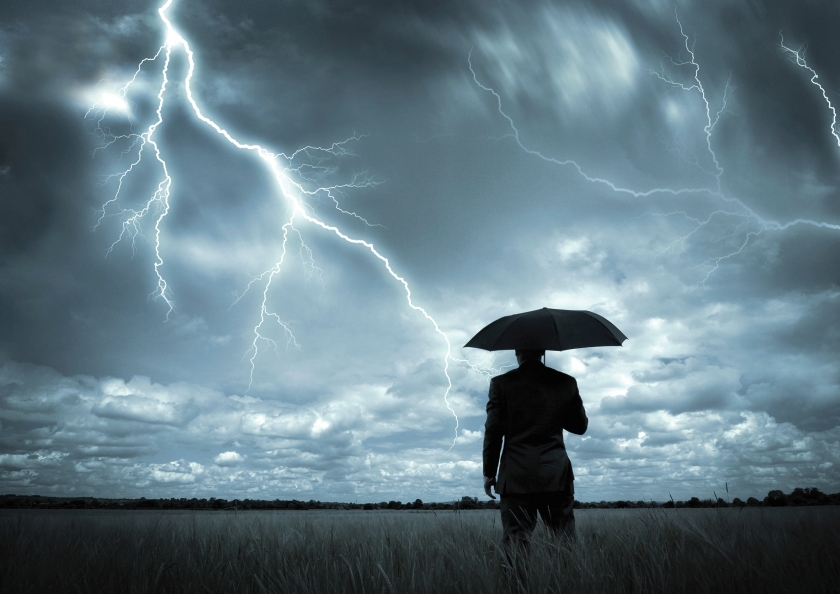 (Please read till the end… I added a lot of scriptures and personal testimonies for this Third Sunday remembering the Resurrection of our Lord… THANK YOU!!!)

The Road to Emmaus

13 Now behold, two of them were traveling that same day to a village called Emmaus, which was seven miles[a] from Jerusalem. 14 And they talked together of all these things which had happened. 15 So it was, while they conversed and reasoned, that Jesus Himself drew near and went with them. 16 But their eyes were restrained, so that they did not know Him.

17 And He said to them, “What kind of conversation is this that you have with one another as you walk and are sad?”[b]

18 Then the one whose name was Cleopas answered and said to Him, “Are You the only stranger in Jerusalem, and have You not known the things which happened there in these days?”

So they said to Him, “The things concerning Jesus of Nazareth, who was a Prophet mighty in deed and word before God and all the people, 20 and how the chief priests and our rulers delivered Him to be condemned to death, and crucified Him. 21 But we were hoping that it was He who was going to redeem Israel. Indeed, besides all this, today is the third day since these things happened. 22 Yes, and certain women of our company, who arrived at the tomb early, astonished us. 23 When they did not find His body, they came saying that they had also seen a vision of angels who said He was alive. 24 And certain of those who were with us went to the tomb and found it just as the women had said; but Him they did not see.”

25 Then He said to them, “O foolish ones, and slow of heart to believe in all that the prophets have spoken! 26 Ought not the Christ to have suffered these things and to enter into His glory?” 27 And beginning at Moses and all the Prophets, He expounded to them in all the Scriptures the things concerning Himself.

28 Then they drew near to the village where they were going, and He indicated that He would have gone farther. 29 But they constrained Him, saying, “Abide with us, for it is toward evening, and the day is far spent.” And He went in to stay with them.

30 Now it came to pass, as He sat at the table with them, that He took bread, blessed and broke it, and gave it to them. 31 Then their eyes were opened and they knew Him; and He vanished from their sight.

32 And they said to one another, “Did not our heart burn within us while He talked with us on the road, and while He opened the Scriptures to us?” 33 So they rose up that very hour and returned to Jerusalem, and found the eleven and those who were with them gathered together, 34 saying, “The Lord is risen indeed, and has appeared to Simon!” 35 And they told about the things that had happened on the road, and how He was known to them in the breaking of bread.

LET’s GO SELL SOME LIFE INSURANCE… (I am an agent)

(Please read till the end… I added a lot of scriptures and personal testimonies for this Sunday Remembering the Resurrection of Our Lord… THANK YOU!!!) 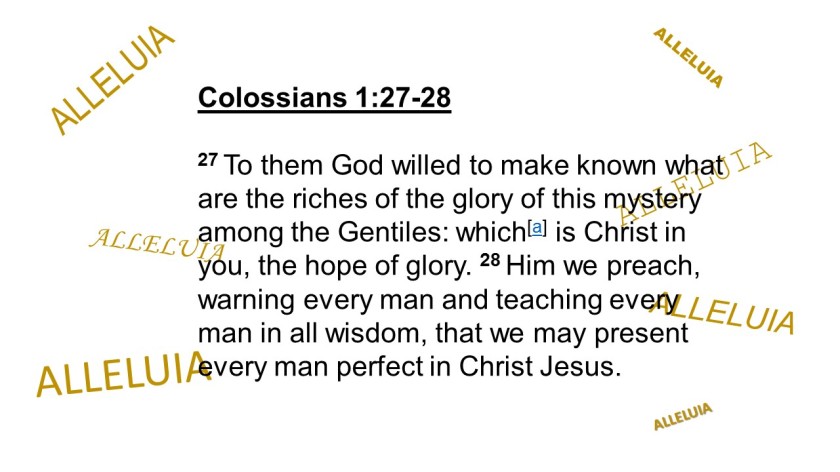 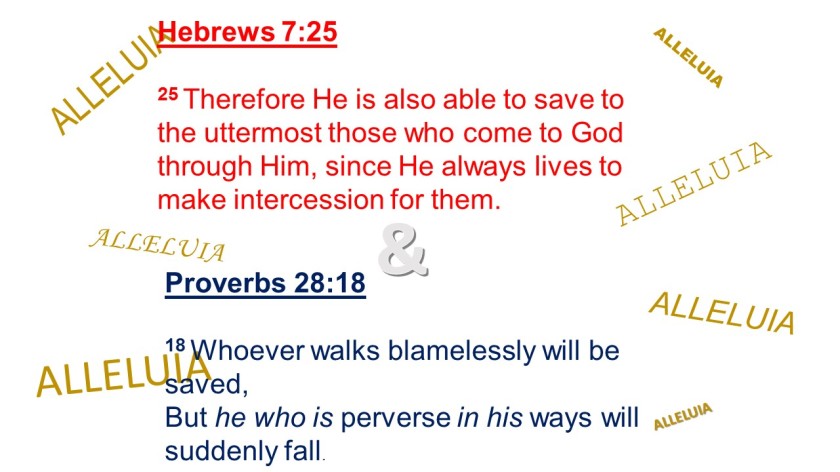 MY BAD… WOKE UP LATE…

I want to share with you some scripture that I was reading.  Like every morning, I read these words to get energized for the day ahead… This morning, I went to Hershey, PA to plant some cone flowers for butterflies… THE SCRIPTURES READ…

Believers Are Salt and Light

13 “You are the salt of the earth; but if the salt loses its flavor, how shall it be seasoned? It is then good for nothing but to be thrown out and trampled underfoot by men.

14 “You are the light of the world. A city that is set on a hill cannot be hidden. 15 Nor do they light a lamp and put it under a basket, but on a lampstand, and it gives light to all who are in the house. 16 Let your light so shine before men, that they may see your good works and glorify your Father in heaven.