I WANT RECOGNITION… I need a new thought, new tires, and a new year… 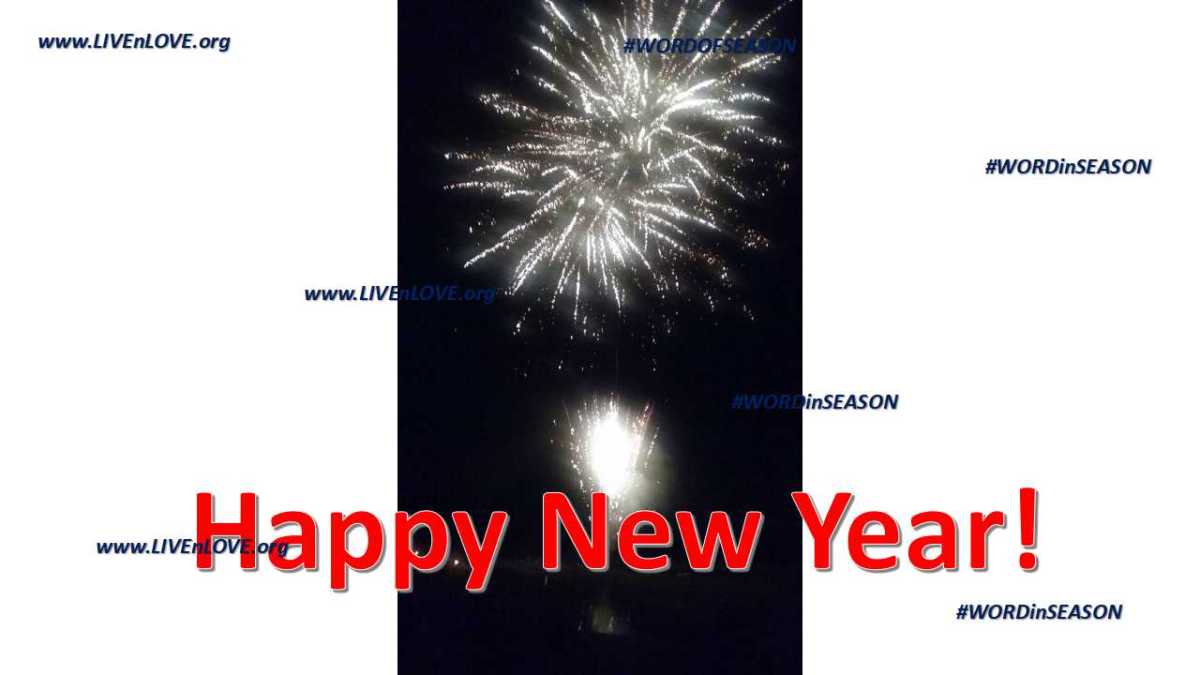 Father in heaven, at the baptism of Jesus in the River Jordan you proclaimed him your beloved Son and anointed him with the Holy Spirit.  Make all who are baptized into Christ faithful in their calling calling to be your children and inheritors with him of everlasting life; through your Son, Jesus Christ our Lord, who lives and reigns with you and the Holy Spirit, one God, now and forever.

I WANT RECOGNITION… I need a new thought, new tires, and a new year…

I would love recognition… recognition as a Christian… Eternal life is granted to God’s children who belief in the Birth, Life, Death, and Resurrection of our Lord Jesus Christ… RIGHT???

May I share scripture written in the book of Acts found in the New Testament of our Holy Bible???

19 While Apollos was in Corinth, Paul passed through the interior regions and came to Ephesus, where he found some disciples. 2 He said to them, “Did you receive the Holy Spirit when you became believers?” They replied, “No, we have not even heard that there is a Holy Spirit.” 3 Then he said, “Into what then were you baptized?” They answered, “Into John’s baptism.” 4 Paul said, “John baptized with the baptism of repentance, telling the people to believe in the one who was to come after him, that is, in Jesus.” 5 On hearing this, they were baptized in the name of the Lord Jesus. 6 When Paul had laid his hands on them, the Holy Spirit came upon them, and they spoke in tongues and prophesied— 7 altogether there were about twelve of them.

We believe in one God,

the Father, the Almighty,

Maker of all that is, seen and unseen.

We believe in one Lord, Jesus Christ,

the only Son of God,

eternally begotten of the Father,

God from God, Light from Light,

begotten, not made, consubstantial

of one Being with the Father.

Through him all things were made.

For us men and for our salvation

he came down from heaven,

and by the Holy Spirit was incarnate of the Virgin Mary,

For our sake he was crucified under Pontius Pilate;

he suffered death and was buried.

On the third day he rose again

in accordance with the Scriptures;

he ascended into heaven

and is seated at the right hand of the Father.

He will come again in glory to judge the living and the dead,

and his kingdom will have no end.

We believe in the Holy Spirit, the Lord, the giver of life,

who proceeds from the Father and the Son.

With the Father and the Son he is worshiped and glorified.

He has spoken through the Prophets.

We believe in one holy catholic and apostolic Church.

We acknowledge one baptism for the forgiveness of sins.

We look for the resurrection of the dead,

and the life of the world to come. Amen.

WHAT ARE WE DOING WRONG THAT THE CATHOLIC CHURCH WILL NOT RECOGNIZE THESE CHILDREN OF GOD???

DO I HAVE TO BE BAPTIZED CATHOLIC IN ORDER TO BE CONSIDERED ONE OF GOD’s CHILDREN???

If not, Does this mean I can freely take communion with my fellow Christians???

I am gonna get new tires at goodyear…

THAT’S WHAT I NEED…

Can I give you a thought that began it all???

20 And God said, “Let the waters bring forth swarms of living creatures, and let birds fly above the earth across the dome of the sky.” 21 So God created the great sea monsters and every living creature that moves, of every kind, with which the waters swarm, and every winged bird of every kind. And God saw that it was good. 22 God blessed them, saying, “Be fruitful and multiply and fill the waters in the seas, and let birds multiply on the earth.” 23 And there was evening and there was morning, the fifth day.

26 Then God said, “Let us make humankind[c] in our image, according to our likeness; and let them have dominion over the fish of the sea, and over the birds of the air, and over the cattle, and over all the wild animals of the earth,[d] and over every creeping thing that creeps upon the earth.”

28 God blessed them, and God said to them, “Be fruitful and multiply, and fill the earth and subdue it; and have dominion over the fish of the sea and over the birds of the air and over every living thing that moves upon the earth.” 29 God said, “See, I have given you every plant yielding seed that is upon the face of all the earth, and every tree with seed in its fruit; you shall have them for food. 30 And to every beast of the earth, and to every bird of the air, and to everything that creeps on the earth, everything that has the breath of life, I have given every green plant for food.” And it was so. 31 God saw everything that he had made, and indeed, it was very good. And there was evening and there was morning, the sixth day. 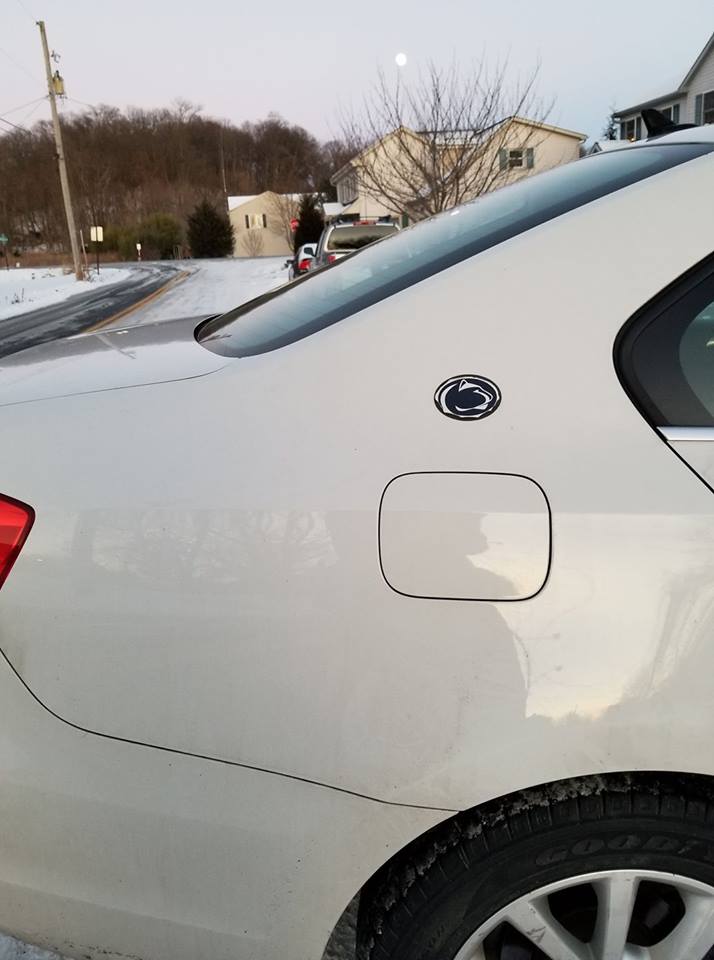 Today was busy… I was in Hummelstown, Hershey, Lancaster, and Elizabethtown…

Tomorrow, I practice more of my speech I am giving at Toastmasters… I did READ this morning… Will you READ??? 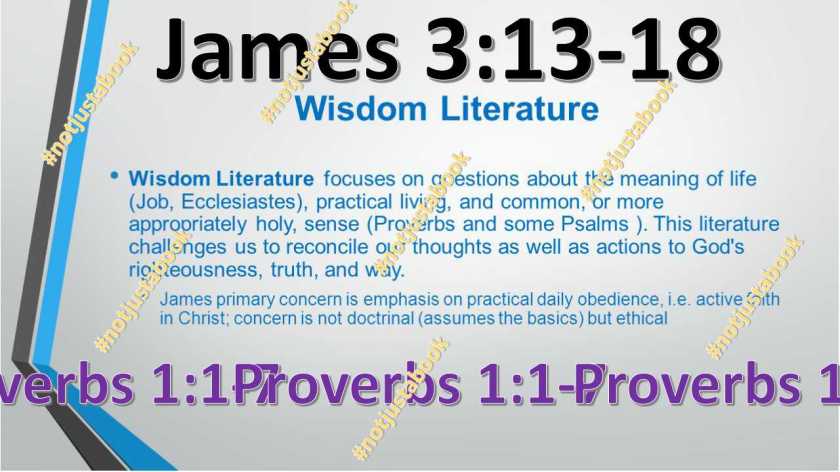 7 THE FEAR OF THE LORD IS THE BEGINNING OF KNOWLEDGE;
FOOLS DESPISE WISDOM AND INSTRUCTION.

Yes… I STARTED MY DAY BY READING…

I then, got some time to figure out that movie app…

I then, went to Toastmasters… I told my club about my adventure with practicing with that puppet…

LAST TIME, I BROUGHT THAT DAMN PUPPET IN MY CAR TO PRACTICE… i got a flat tire… 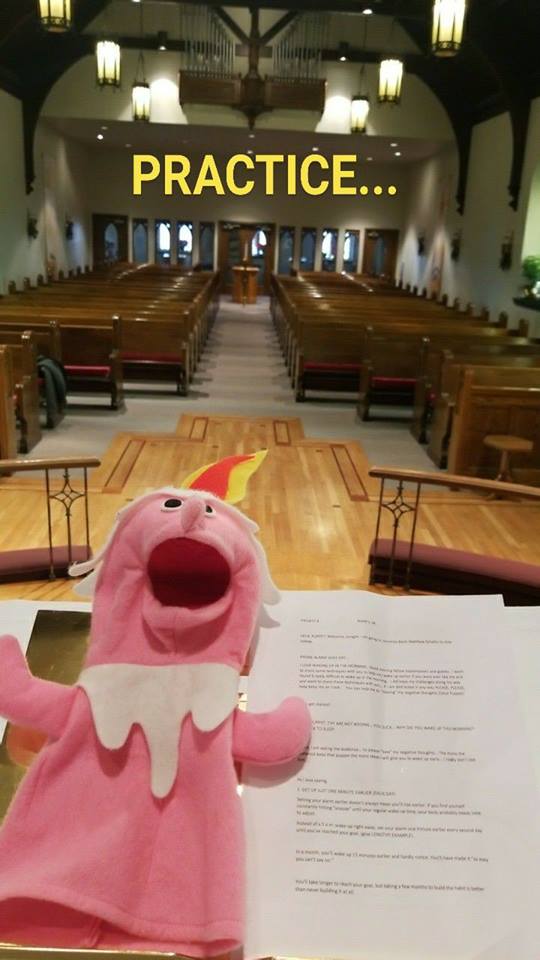 THE EAST COAST IS PREPARING FOR A BIG WINTER STORM…

Good thing, I got NEW TIRES… they are good in the snow…

QUESTION: DO YOU KNOW WHAT IS GOOD DURING A STORM???

The Voice of God in a Great Storm

9 The voice of the Lord causes the oaks to whirl,[b]
and strips the forest bare;
and in his temple all say, “Glory!”

THANK YOU FOR TODAY GOD!!!

Luke (one of Jesus’s disciples)… was a Doctor… 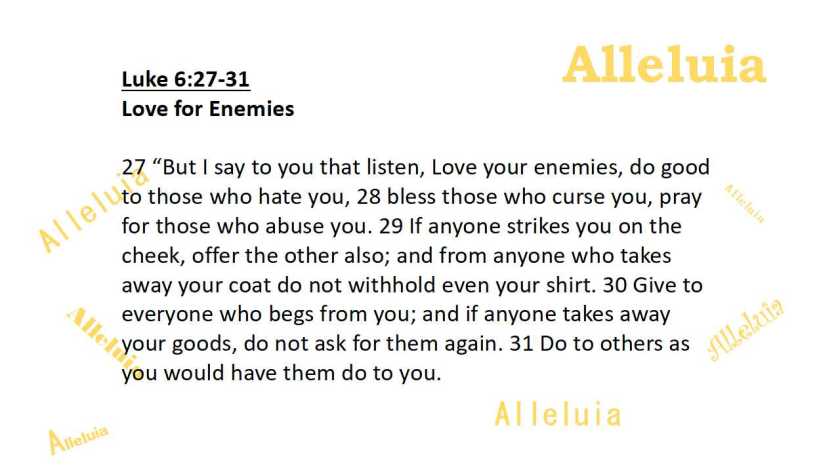 THANK YOU GOD FOR TODAY!!!

Please do not let these BIG words scare you…

noun
The manifestation of Christ to the Gentiles as represented by the Magi (Matthew 2:1–12).

The Visit of the Wise Men

2 In the time of King Herod, after Jesus was born in Bethlehem of Judea, wise men[a] from the East came to Jerusalem, 2 asking, “Where is the child who has been born king of the Jews? For we observed his star at its rising,[b] and have come to pay him homage.” 3 When King Herod heard this, he was frightened, and all Jerusalem with him; 4 and calling together all the chief priests and scribes of the people, he inquired of them where the Messiah[c] was to be born. 5 They told him, “In Bethlehem of Judea; for so it has been written by the prophet:

6 ‘And you, Bethlehem, in the land of Judah,
are by no means least among the rulers of Judah;
for from you shall come a ruler
who is to shepherd[d] my people Israel.’”

7 Then Herod secretly called for the wise men[e] and learned from them the exact time when the star had appeared. 8 Then he sent them to Bethlehem, saying, “Go and search diligently for the child; and when you have found him, bring me word so that I may also go and pay him homage.” 9 When they had heard the king, they set out; and there, ahead of them, went the star that they had seen at its rising,[f] until it stopped over the place where the child was. 10 When they saw that the star had stopped,[g] they were overwhelmed with joy. 11 On entering the house, they saw the child with Mary his mother; and they knelt down and paid him homage. Then, opening their treasure chests, they offered him gifts of gold, frankincense, and myrrh. 12 And having been warned in a dream not to return to Herod, they left for their own country by another road.