Almighty God, you sent your Son to proclaim your kingdom and to teach with authority.  Anoint us with the power of your Spirit, that we, too, may bring good news to the afflicted, bind up the brokenhearted, and proclaim liberty to the captive; through your Son, Jesus Christ our Lord.

I was reading Jonah… I will be honest with you… I do not like reading the part of the Book of Jonah that tells of the story of Jonah and the whale.  Jonah was swallowed up by a whale, lived 3 days in its belly, then was spit out… I don’t like it, because I find it hard to believe.  I was kind of worried when I saw the scriptures that I want to share with you come from the Book of Jonah.

I was pleasantly surprised…

3 The word of the Lord came to Jonah a second time, saying, 2 “Get up, go to Nineveh, that great city, and proclaim to it the message that I tell you.” 3 So Jonah set out and went to Nineveh, according to the word of the Lord. Now Nineveh was an exceedingly large city, a three days’ walk across. 4 Jonah began to go into the city, going a day’s walk. And he cried out, “Forty days more, and Nineveh shall be overthrown!” 5 And the people of Nineveh believed God; they proclaimed a fast, and everyone, great and small, put on sackcloth.

10 When God saw what they did, how they turned from their evil ways, God changed his mind about the calamity that he had said he would bring upon them; and he did not do it.

Question: What is sackcloth???

Answer: Sackcloth and ashes were used in Old Testament times as a symbol of debasement, mourning, and/or repentance. Someone wanting to show his repentant heart would often wear sackcloth, sit in ashes, and put ashes on top of his head. Sackcloth was a coarse material usually made of black goat’s hair, making it quite uncomfortable to wear. The ashes signified desolation and ruin.

You know what else is awesome???

THIS IS SCREAMING AT ME…

LET’s GO RUNNING, TO THE GYM, TO THE HISTORICAL SOCIETY, TO THAT CHURCH, AND TO THAT LIBRARY!!!

Talk 2ya later in the week!

Today has been AWESOME so far…

I WORKED OUT THIS MORNING… 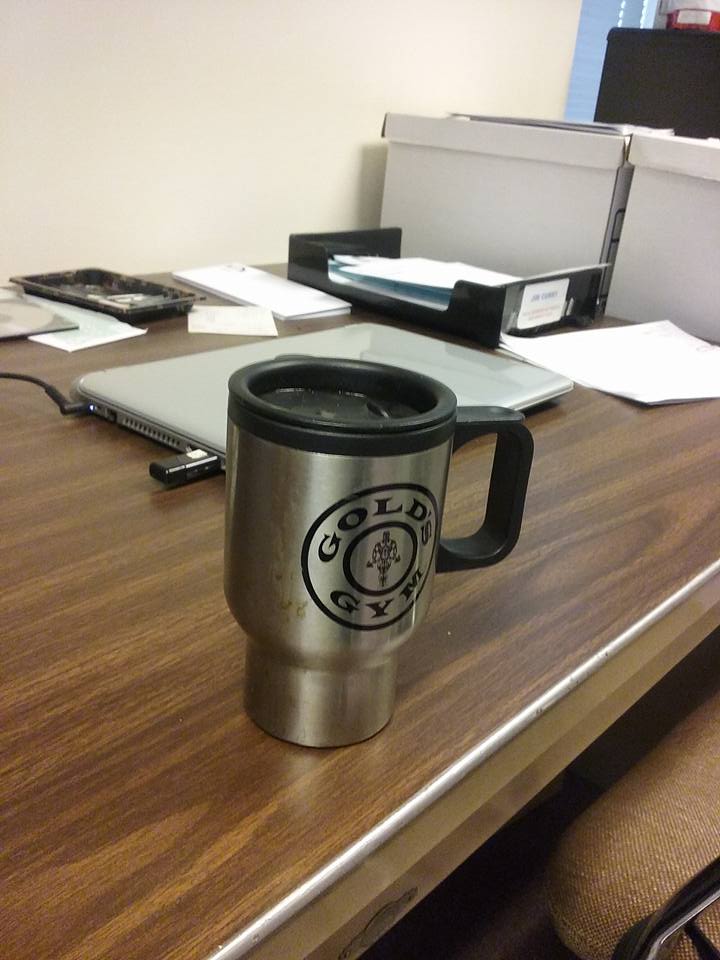 WENT TO THE HISTORICAL SOCIETY…

WENT TO MY CHURCH TO RECORD A VIDEO…

WENT TO THE LIBRARY TO UPLOAD IT TO YOUTUBE… 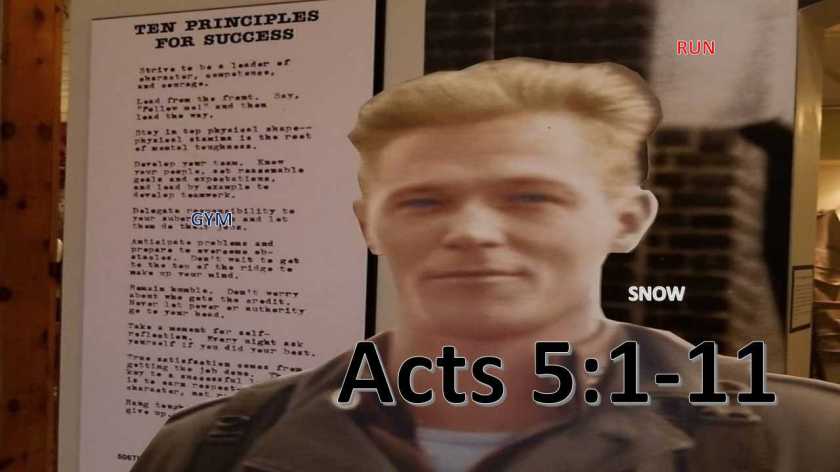 BUT… MOST IMPORTANTLY READ BEFORE MY DAY GOT STARTED… 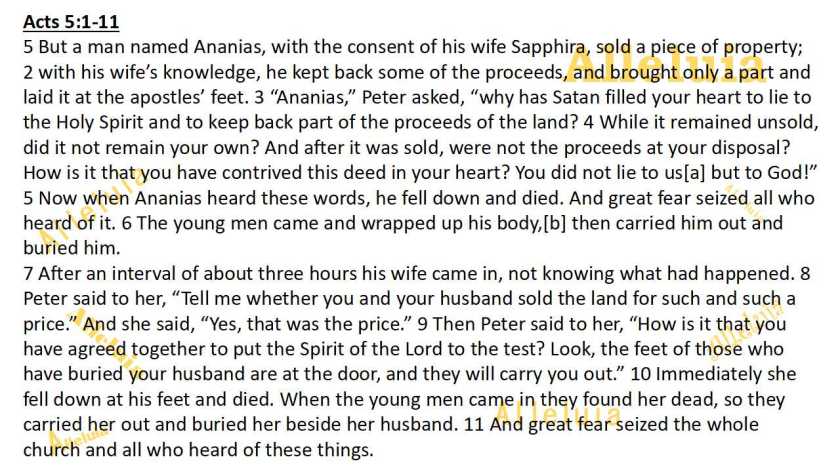 Please sign up to receive new postings by email.