God of love, you know our frailties and failings. Give us your grace to overcome them; keep us from those things that harm us; and guide us in the way of salvation; through your Son, Jesus Christ our Lord.

i have a busy week… HOWEVER… I WANT TAKE SOME TIME TO SHARE WITH YOU THE LITURGY THAT A LOT OF pastors IN CHURCHES WILL BE SPEAKING ON.

4 The rabble among them had a strong craving; and the Israelites also wept again, and said, “If only we had meat to eat! 5 We remember the fish we used to eat in Egypt for nothing, the cucumbers, the melons, the leeks, the onions, and the garlic; 6 but now our strength is dried up, and there is nothing at all but this manna to look at.”

7 Now the manna was like coriander seed, and its color was like the color of gum resin. 8 The people went around and gathered it, ground it in mills or beat it in mortars, then boiled it in pots and made cakes of it; and the taste of it was like the taste of cakes baked with oil. 9 When the dew fell on the camp in the night, the manna would fall with it.

10 Moses heard the people weeping throughout their families, all at the entrances of their tents. Then the Lord became very angry, and Moses was displeased. 11 So Moses said to the Lord, “Why have you treated your servant so badly? Why have I not found favor in your sight, that you lay the burden of all this people on me? 12 Did I conceive all this people? Did I give birth to them, that you should say to me, ‘Carry them in your bosom, as a nurse carries a sucking child, to the land that you promised on oath to their ancestors’? 13 Where am I to get meat to give to all this people? For they come weeping to me and say, ‘Give us meat to eat!’ 14 I am not able to carry all this people alone, for they are too heavy for me. 15 If this is the way you are going to treat me, put me to death at once—if I have found favor in your sight—and do not let me see my misery.”

16 So the Lord said to Moses, “Gather for me seventy of the elders of Israel, whom you know to be the elders of the people and officers over them; bring them to the tent of meeting, and have them take their place there with you. 17 I will come down and talk with you there; and I will take some of the spirit that is on you and put it on them; and they shall bear the burden of the people along with you so that you will not bear it all by yourself. 18 And say to the people: Consecrate yourselves for tomorrow, and you shall eat meat; for you have wailed in the hearing of the Lord, saying, ‘If only we had meat to eat! Surely it was better for us in Egypt.’ Therefore the Lord will give you meat, and you shall eat. 19 You shall eat not only one day, or two days, or five days, or ten days, or twenty days, 20 but for a whole month—until it comes out of your nostrils and becomes loathsome to you—because you have rejected the Lord who is among you, and have wailed before him, saying, ‘Why did we ever leave Egypt?’” 21 But Moses said, “The people I am with number six hundred thousand on foot; and you say, ‘I will give them meat, that they may eat for a whole month’! 22 Are there enough flocks and herds to slaughter for them? Are there enough fish in the sea to catch for them?” 23 The Lord said to Moses, “Is the Lord’s power limited?[a] Now you shall see whether my word will come true for you or not.”

24 So Moses went out and told the people the words of the Lord; and he gathered seventy elders of the people, and placed them all around the tent. 25 Then the Lord came down in the cloud and spoke to him, and took some of the spirit that was on him and put it on the seventy elders; and when the spirit rested upon them, they prophesied. But they did not do so again.

26 Two men remained in the camp, one named Eldad, and the other named Medad, and the spirit rested on them; they were among those registered, but they had not gone out to the tent, and so they prophesied in the camp. 27 And a young man ran and told Moses, “Eldad and Medad are prophesying in the camp.” 28 And Joshua son of Nun, the assistant of Moses, one of his chosen men,[b] said, “My lord Moses, stop them!” 29 But Moses said to him, “Are you jealous for my sake? Would that all the Lord’s people were prophets, and that the Lord would put his spirit on them!”

The Prayer of Faith

13 Are any among you suffering? They should pray. Are any cheerful? They should sing songs of praise. 14 Are any among you sick? They should call for the elders of the church and have them pray over them, anointing them with oil in the name of the Lord. 15 The prayer of faith will save the sick, and the Lord will raise them up; and anyone who has committed sins will be forgiven. 16 Therefore confess your sins to one another, and pray for one another, so that you may be healed. The prayer of the righteous is powerful and effective. 17 Elijah was a human being like us, and he prayed fervently that it might not rain, and for three years and six months it did not rain on the earth. 18 Then he prayed again, and the heaven gave rain and the earth yielded its harvest.

19 My brothers and sisters,[a] if anyone among you wanders from the truth and is brought back by another, 20 you should know that whoever brings back a sinner from wandering will save the sinner’s[b] soul from death and will cover a multitude of sins.

WE HAVE A REPLICA AND THE REAL DEAL FROM THE 1880s… 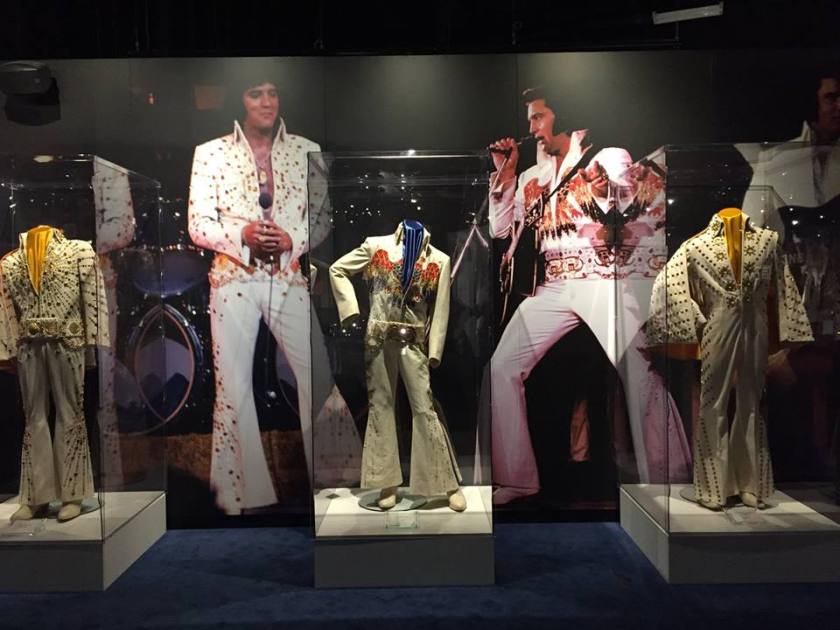 ARE THOSE EXECUTIVES STILL ALIVE??? (let’s email them)

A READING FOR TODAY… 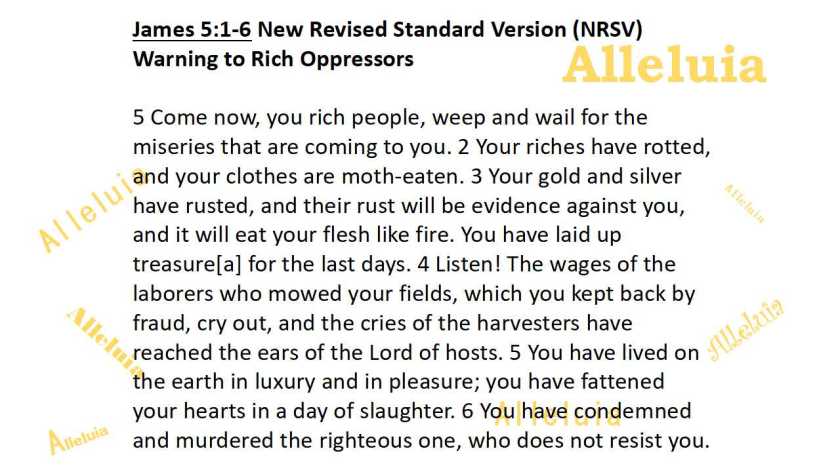