Stir up, O Lord, the wills of your faithful people to seek more eagerly the help you offer, that, at the last, they may enjoy the fruit of salvation; through our Lord Jesus Christ 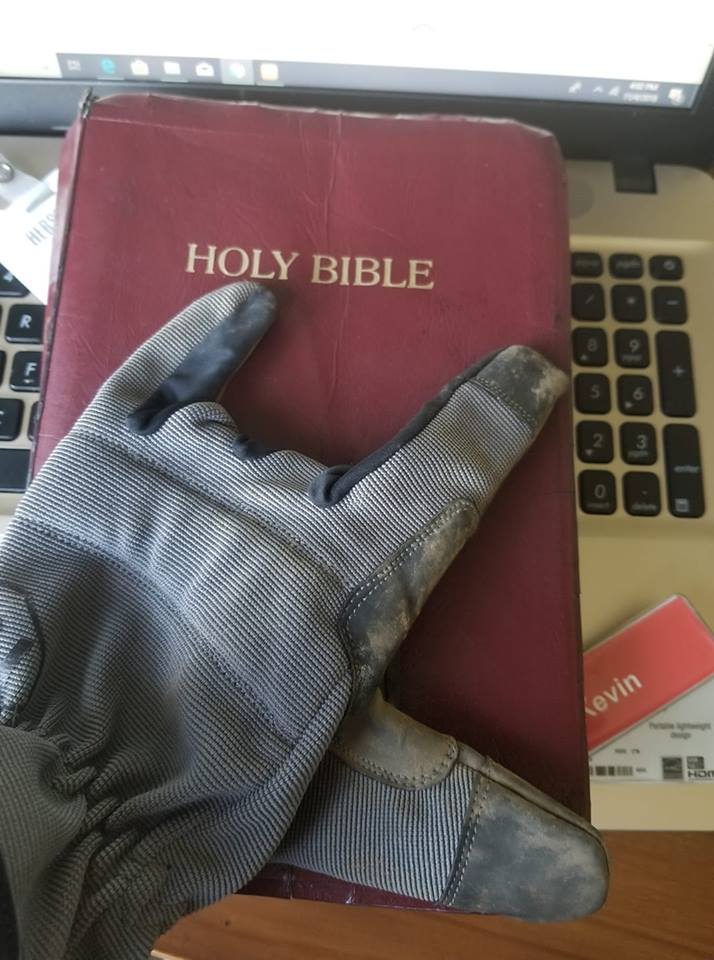 LET ME SHARE WITH YOU WHAT i SHOULD BE READING…

The Widow of Zarephath

8 Then the word of the Lord came to him, saying, 9 “Go now to Zarephath, which belongs to Sidon, and live there; for I have commanded a widow there to feed you.” 10 So he set out and went to Zarephath. When he came to the gate of the town, a widow was there gathering sticks; he called to her and said, “Bring me a little water in a vessel, so that I may drink.” 11 As she was going to bring it, he called to her and said, “Bring me a morsel of bread in your hand.” 12 But she said, “As the Lord your God lives, I have nothing baked, only a handful of meal in a jar, and a little oil in a jug; I am now gathering a couple of sticks, so that I may go home and prepare it for myself and my son, that we may eat it, and die.” 13 Elijah said to her, “Do not be afraid; go and do as you have said; but first make me a little cake of it and bring it to me, and afterwards make something for yourself and your son. 14 For thus says the Lord the God of Israel: The jar of meal will not be emptied and the jug of oil will not fail until the day that the Lord sends rain on the earth.” 15 She went and did as Elijah said, so that she as well as he and her household ate for many days. 16 The jar of meal was not emptied, neither did the jug of oil fail, according to the word of the Lord that he spoke by Elijah.

24 For Christ did not enter a sanctuary made by human hands, a mere copy of the true one, but he entered into heaven itself, now to appear in the presence of God on our behalf. 25 Nor was it to offer himself again and again, as the high priest enters the Holy Place year after year with blood that is not his own; 26 for then he would have had to suffer again and again since the foundation of the world. But as it is, he has appeared once for all at the end of the age to remove sin by the sacrifice of himself. 27 And just as it is appointed for mortals to die once, and after that the judgment, 28 so Christ, having been offered once to bear the sins of many, will appear a second time, not to deal with sin, but to save those who are eagerly waiting for him. 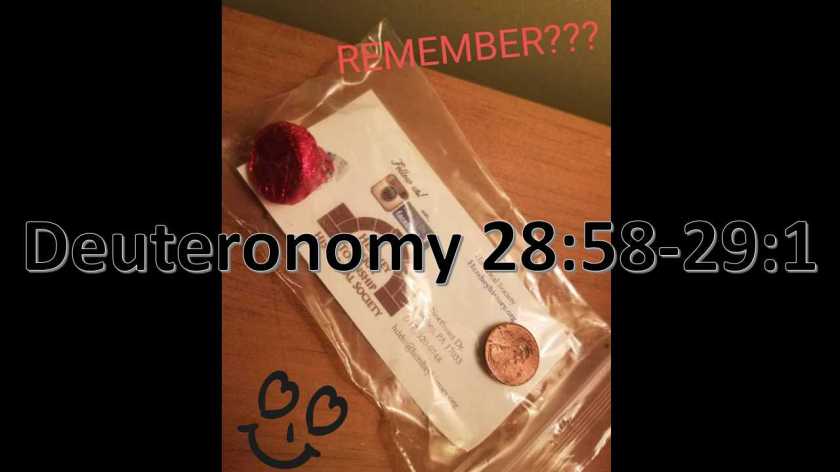 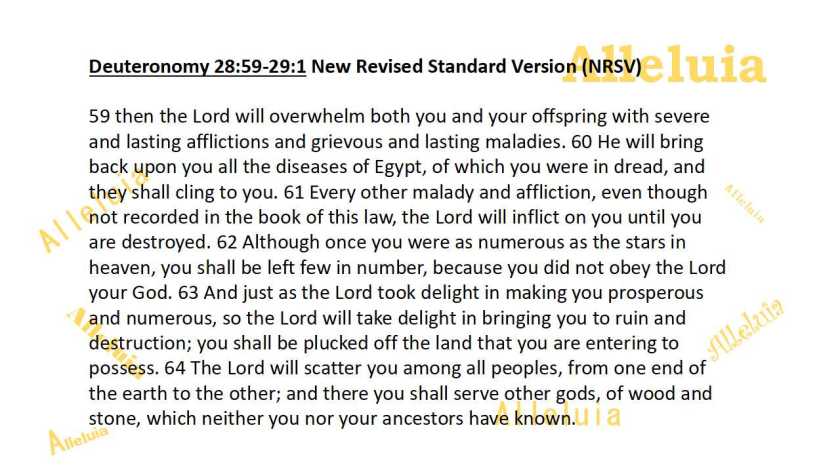