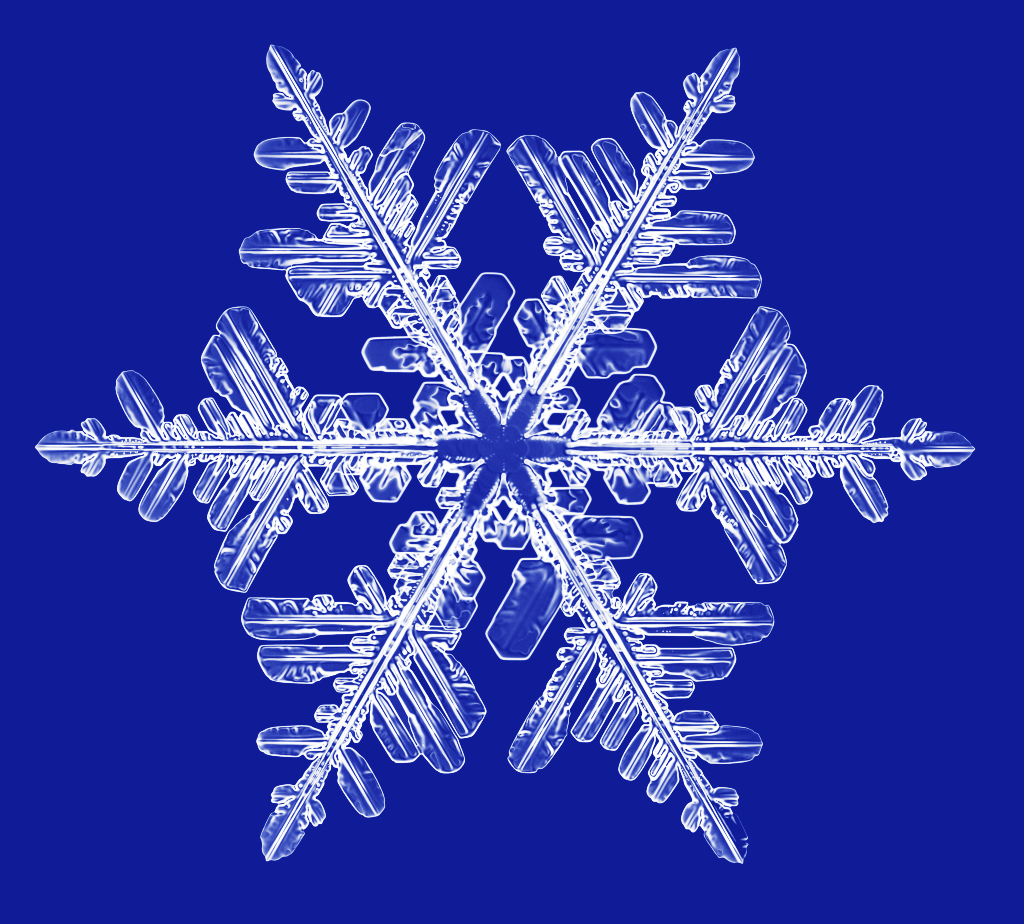 TODAY, IT’s SNOWY… HOWEVER, I AM STILL GOING TO THE LIBRARY TO WORK ON MY SPEECH FOR TOASTMASTERS…

May i share with you what i read after my workout this morning???

The Scroll Read in the Palace

11 When Micaiah son of Gemariah son of Shaphan heard all the words of the Lord from the scroll, 12 he went down to the king’s house, into the secretary’s chamber; and all the officials were sitting there: Elishama the secretary, Delaiah son of Shemaiah, Elnathan son of Achbor, Gemariah son of Shaphan, Zedekiah son of Hananiah, and all the officials. 13 And Micaiah told them all the words that he had heard, when Baruch read the scroll in the hearing of the people. 14 Then all the officials sent Jehudi son of Nethaniah son of Shelemiah son of Cushi to say to Baruch, “Bring the scroll that you read in the hearing of the people, and come.” So Baruch son of Neriah took the scroll in his hand and came to them. 15 And they said to him, “Sit down and read it to us.” So Baruch read it to them. 16 When they heard all the words, they turned to one another in alarm, and said to Baruch, “We certainly must report all these words to the king.” 17 Then they questioned Baruch, “Tell us now, how did you write all these words? Was it at his dictation?” 18 Baruch answered them, “He dictated all these words to me, and I wrote them with ink on the scroll.” 19 Then the officials said to Baruch, “Go and hide, you and Jeremiah, and let no one know where you are.”

20 Leaving the scroll in the chamber of Elishama the secretary, they went to the court of the king; and they reported all the words to the king. 21 Then the king sent Jehudi to get the scroll, and he took it from the chamber of Elishama the secretary; and Jehudi read it to the king and all the officials who stood beside the king. 22 Now the king was sitting in his winter apartment (it was the ninth month), and there was a fire burning in the brazier before him. 23 As Jehudi read three or four columns, the king[a] would cut them off with a penknife and throw them into the fire in the brazier, until the entire scroll was consumed in the fire that was in the brazier. 24 Yet neither the king, nor any of his servants who heard all these words, was alarmed, nor did they tear their garments. 25 Even when Elnathan and Delaiah and Gemariah urged the king not to burn the scroll, he would not listen to them. 26 And the king commanded Jerahmeel the king’s son and Seraiah son of Azriel and Shelemiah son of Abdeel to arrest the secretary Baruch and the prophet Jeremiah. But the Lord hid them. 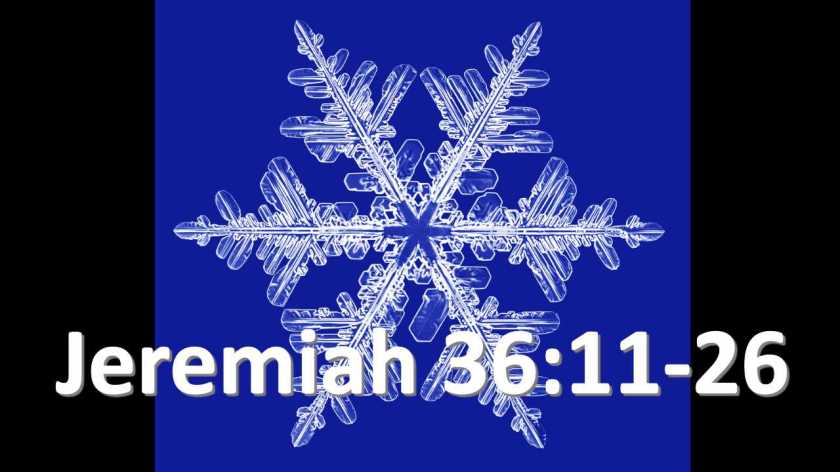 LET’s GO WORK ON THAT SPEECH… 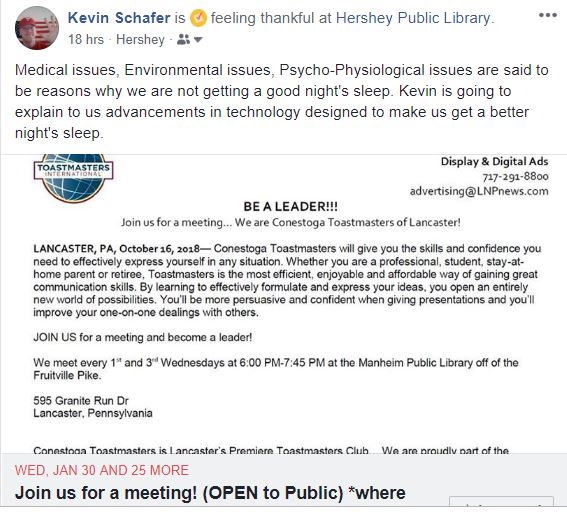