THANK YOU (sometimes, we have to be our own hero)… 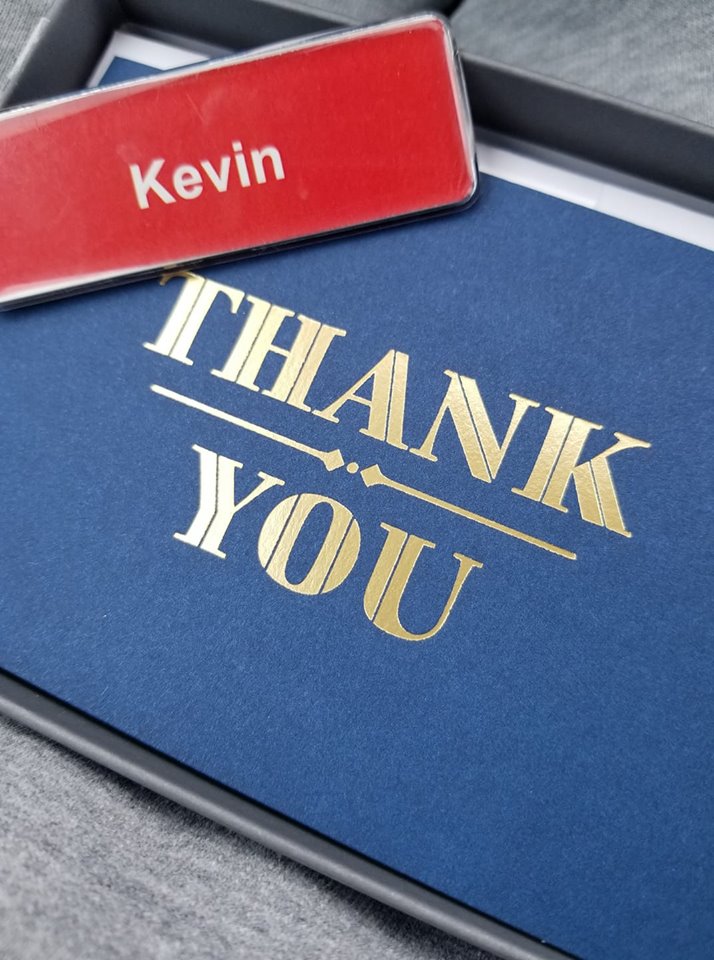 GOT SOME THANK YOU NOTES FROM HALLMARK – it’s the thought that counts.

A “THANK YOU” IS ALWAYS A NICE GESTURE…

THANK YOU, FOR LETTING ME SHARE THIS READING TO YOU…

15 Now the day before Saul came, the Lord had revealed to Samuel: 16 “Tomorrow about this time I will send to you a man from the land of Benjamin, and you shall anoint him to be ruler over my people Israel. He shall save my people from the hand of the Philistines; for I have seen the suffering of[a] my people, because their outcry has come to me.” 17 When Samuel saw Saul, the Lord told him, “Here is the man of whom I spoke to you. He it is who shall rule over my people.” 18 Then Saul approached Samuel inside the gate, and said, “Tell me, please, where is the house of the seer?” 19 Samuel answered Saul, “I am the seer; go up before me to the shrine, for today you shall eat with me, and in the morning I will let you go and will tell you all that is on your mind. 20 As for your donkeys that were lost three days ago, give no further thought to them, for they have been found. And on whom is all Israel’s desire fixed, if not on you and on all your ancestral house?” 21 Saul answered, “I am only a Benjaminite, from the least of the tribes of Israel, and my family is the humblest of all the families of the tribe of Benjamin. Why then have you spoken to me in this way?”

22 Then Samuel took Saul and his servant-boy and brought them into the hall, and gave them a place at the head of those who had been invited, of whom there were about thirty. 23 And Samuel said to the cook, “Bring the portion I gave you, the one I asked you to put aside.” 24 The cook took up the thigh and what went with it[b] and set them before Saul. Samuel said, “See, what was kept is set before you. Eat; for it is set[c]before you at the appointed time, so that you might eat with the guests.”[d]

So Saul ate with Samuel that day. 25 When they came down from the shrine into the town, a bed was spread for Saul[e] on the roof, and he lay down to sleep.[f] 26 Then at the break of dawn[g] Samuel called to Saul upon the roof, “Get up, so that I may send you on your way.” Saul got up, and both he and Samuel went out into the street.

27 As they were going down to the outskirts of the town, Samuel said to Saul, “Tell the boy to go on before us, and when he has passed on, stop here yourself for a while, that I may make known to you the word of God.” 10 1 Samuel took a vial of oil and poured it on his head, and kissed him; he said, “The Lord has anointed you ruler over his people Israel. You shall reign over the people of the Lord and you will save them from the hand of their enemies all around. Now this shall be the sign to you that the Lord has anointed you ruler[h] over his heritage:

SOMETIMES, WE HAVE TO BE OUR OWN HERO – let’s go2 work