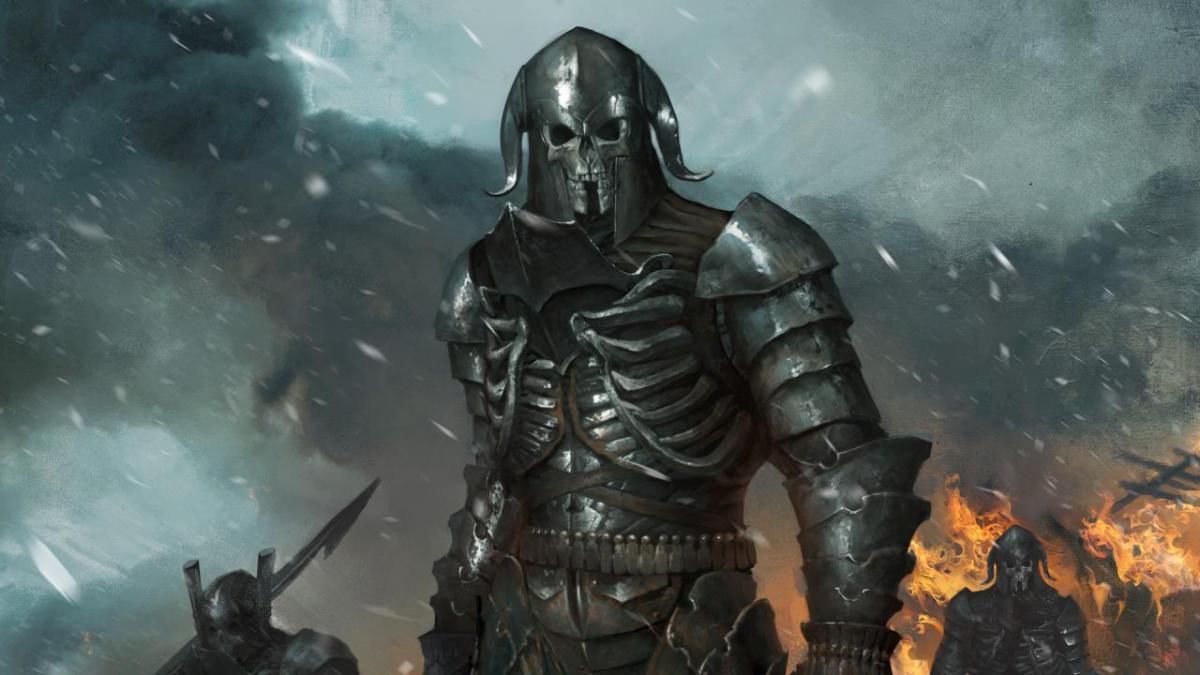 5 Once while Jesus[a] was standing beside the lake of Gennesaret, and the crowd was pressing in on him to hear the word of God, 2 he saw two boats there at the shore of the lake; the fishermen had gone out of them and were washing their nets. 3 He got into one of the boats, the one belonging to Simon, and asked him to put out a little way from the shore. Then he sat down and taught the crowds from the boat. 4 When he had finished speaking, he said to Simon, “Put out into the deep water and let down your nets for a catch.” 5 Simon answered, “Master, we have worked all night long but have caught nothing. Yet if you say so, I will let down the nets.” 6 When they had done this, they caught so many fish that their nets were beginning to break. 7 So they signaled their partners in the other boat to come and help them. And they came and filled both boats, so that they began to sink. 8 But when Simon Peter saw it, he fell down at Jesus’ knees, saying, “Go away from me, Lord, for I am a sinful man!” 9 For he and all who were with him were amazed at the catch of fish that they had taken; 10 and so also were James and John, sons of Zebedee, who were partners with Simon. Then Jesus said to Simon, “Do not be afraid; from now on you will be catching people.” 11 When they had brought their boats to shore, they left everything and followed him.