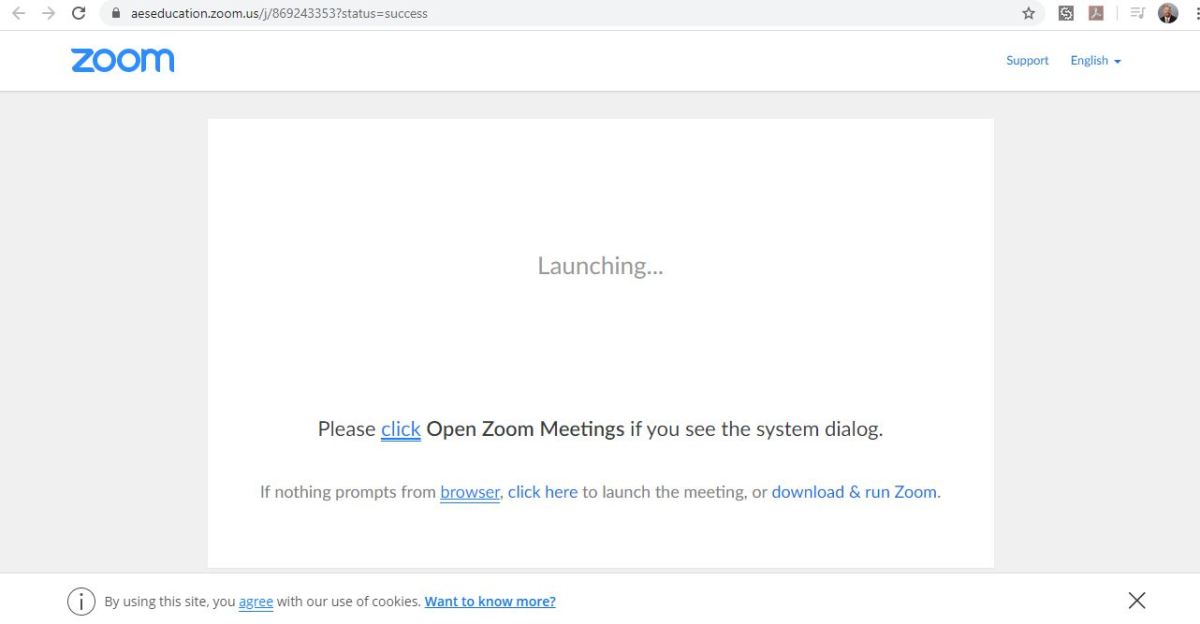 14 Not until halfway through the festival did Jesus go up to the temple courts and begin to teach. 15 The Jews there were amazed and asked, “How did this man get such learning without having been taught?”

16 Jesus answered, “My teaching is not my own. It comes from the one who sent me. 17 Anyone who chooses to do the will of God will find out whether my teaching comes from God or whether I speak on my own. 18 Whoever speaks on their own does so to gain personal glory, but he who seeks the glory of the one who sent him is a man of truth; there is nothing false about him. 19 Has not Moses given you the law? Yet not one of you keeps the law. Why are you trying to kill me?”

20 “You are demon-possessed,” the crowd answered. “Who is trying to kill you?”

21 Jesus said to them, “I did one miracle, and you are all amazed. 22 Yet, because Moses gave you circumcision (though actually it did not come from Moses, but from the patriarchs), you circumcise a boy on the Sabbath. 23 Now if a boy can be circumcised on the Sabbath so that the law of Moses may not be broken, why are you angry with me for healing a man’s whole body on the Sabbath? 24 Stop judging by mere appearances, but instead judge correctly.”

Division Over Who Jesus Is

25 At that point some of the people of Jerusalem began to ask, “Isn’t this the man they are trying to kill? 26 Here he is, speaking publicly, and they are not saying a word to him. Have the authorities really concluded that he is the Messiah? 27 But we know where this man is from; when the Messiah comes, no one will know where he is from.”

28 Then Jesus, still teaching in the temple courts, cried out, “Yes, you know me, and you know where I am from. I am not here on my own authority, but he who sent me is true. You do not know him, 29 but I know him because I am from him and he sent me.”

30 At this they tried to seize him, but no one laid a hand on him, because his hour had not yet come. 31 Still, many in the crowd believed in him. They said, “When the Messiah comes, will he perform more signs than this man?”

32 The Pharisees heard the crowd whispering such things about him. Then the chief priests and the Pharisees sent temple guards to arrest him.

33 Jesus said, “I am with you for only a short time, and then I am going to the one who sent me. 34 You will look for me, but you will not find me; and where I am, you cannot come.”

35 The Jews said to one another, “Where does this man intend to go that we cannot find him? Will he go where our people live scattered among the Greeks, and teach the Greeks? 36 What did he mean when he said, ‘You will look for me, but you will not find me,’ and ‘Where I am, you cannot come’?”

37 On the last and greatest day of the festival, Jesus stood and said in a loud voice, “Let anyone who is thirsty come to me and drink. 38 Whoever believes in me, as Scripture has said, rivers of living water will flow from within them.”[a] 39 By this he meant the Spirit, whom those who believed in him were later to receive. Up to that time the Spirit had not been given, since Jesus had not yet been glorified.