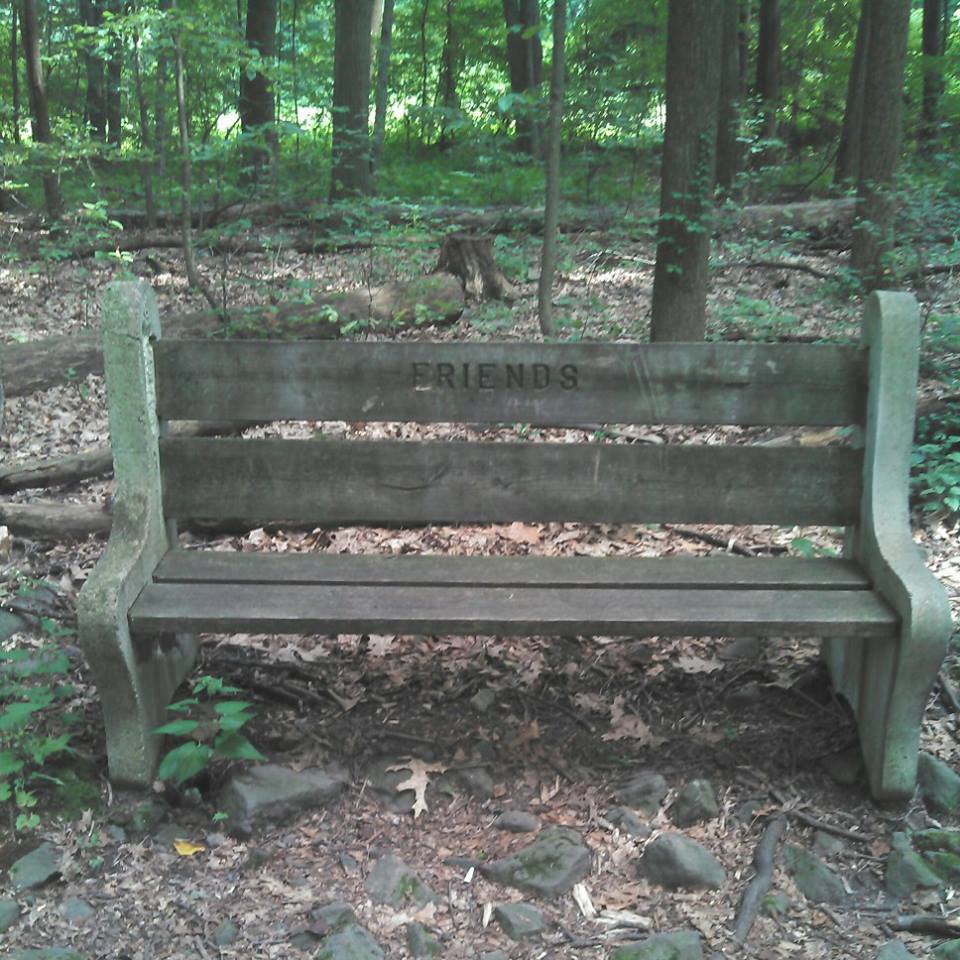 24 Then King Nebuchadnezzar leaped to his feet in amazement and asked his advisers, “Weren’t there three men that we tied up and threw into the fire?”

They replied, “Certainly, Your Majesty.”

25 He said, “Look! I see four men walking around in the fire, unbound and unharmed, and the fourth looks like a son of the gods.”

26 Nebuchadnezzar then approached the opening of the blazing furnace and shouted, “Shadrach, Meshach and Abednego, servants of the Most High God, come out! Come here!”

So Shadrach, Meshach and Abednego came out of the fire, 27 and the satraps, prefects, governors and royal advisers crowded around them. They saw that the fire had not harmed their bodies, nor was a hair of their heads singed; their robes were not scorched, and there was no smell of fire on them.

28 Then Nebuchadnezzar said, “Praise be to the God of Shadrach, Meshach and Abednego, who has sent his angel and rescued his servants! They trusted in him and defied the king’s command and were willing to give up their lives rather than serve or worship any god except their own God. 29 Therefore I decree that the people of any nation or language who say anything against the God of Shadrach, Meshach and Abednego be cut into pieces and their houses be turned into piles of rubble, for no other god can save in this way.”

30 Then the king promoted Shadrach, Meshach and Abednego in the province of Babylon.