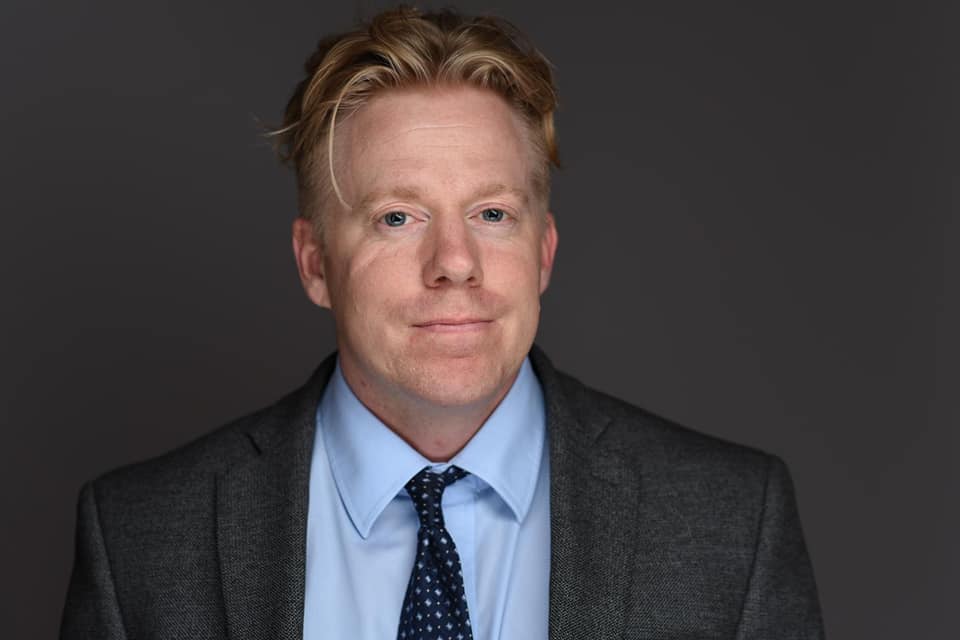 11 These things happened to them as examples and were written down as warnings for us, on whom the culmination of the ages has come. 12 So, if you think you are standing firm, be careful that you don’t fall! 13 No temptation[c] has overtaken you except what is common to mankind. And God is faithful; he will not let you be tempted[d] beyond what you can bear. But when you are tempted,[e] he will also provide a way out so that you can endure it.