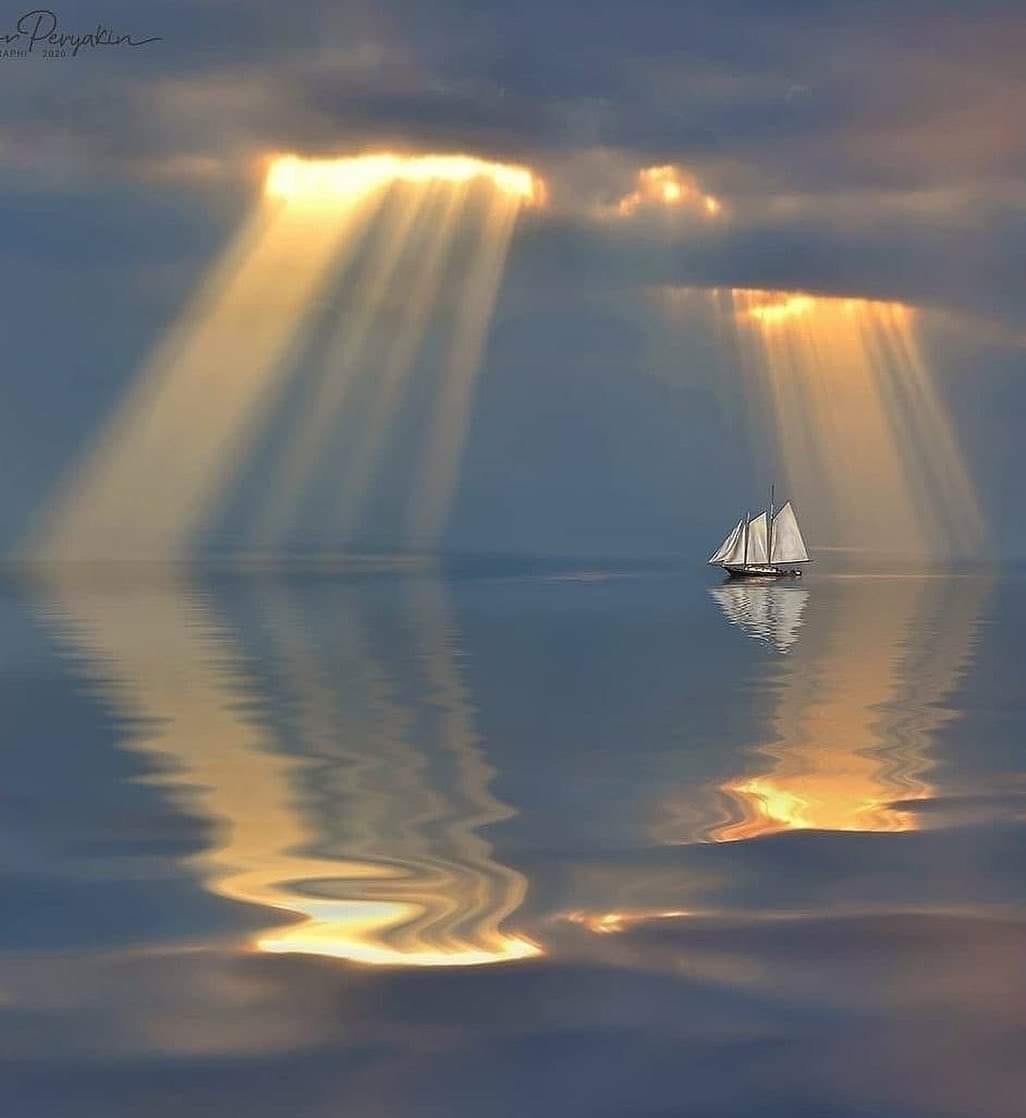 3 Or don’t you know that all of us who were baptized into Christ Jesus were baptized into his death? 4 We were therefore buried with him through baptism into death in order that, just as Christ was raised from the dead through the glory of the Father, we too may live a new life.

5 For if we have been united with him in a death like his, we will certainly also be united with him in a resurrection like his. 6 For we know that our old self was crucified with him so that the body ruled by sin might be done away with,[a] that we should no longer be slaves to sin— 7 because anyone who has died has been set free from sin.

8 Now if we died with Christ, we believe that we will also live with him. 9 For we know that since Christ was raised from the dead, he cannot die again; death no longer has mastery over him. 10 The death he died, he died to sin once for all; but the life he lives, he lives to God.

11 In the same way, count yourselves dead to sin but alive to God in Christ Jesus.