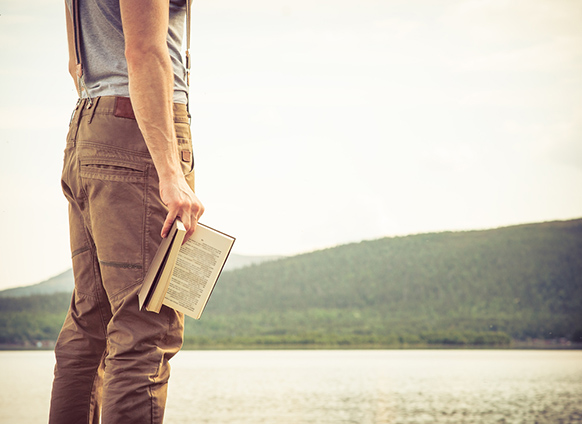 13 There was no food, however, in the whole region because the famine was severe; both Egypt and Canaan wasted away because of the famine. 14 Joseph collected all the money that was to be found in Egypt and Canaan in payment for the grain they were buying, and he brought it to Pharaoh’s palace. 15 When the money of the people of Egypt and Canaan was gone, all Egypt came to Joseph and said, “Give us food. Why should we die before your eyes? Our money is all gone.”

18 When that year was over, they came to him the following year and said, “We cannot hide from our lord the fact that since our money is gone and our livestock belongs to you, there is nothing left for our lord except our bodies and our land. 19 Why should we perish before your eyes—we and our land as well? Buy us and our land in exchange for food, and we with our land will be in bondage to Pharaoh. Give us seed so that we may live and not die, and that the land may not become desolate.”

20 So Joseph bought all the land in Egypt for Pharaoh. The Egyptians, one and all, sold their fields, because the famine was too severe for them. The land became Pharaoh’s, 21 and Joseph reduced the people to servitude,[a] from one end of Egypt to the other. 22 However, he did not buy the land of the priests, because they received a regular allotment from Pharaoh and had food enough from the allotment Pharaoh gave them. That is why they did not sell their land.

23 Joseph said to the people, “Now that I have bought you and your land today for Pharaoh, here is seed for you so you can plant the ground. 24 But when the crop comes in, give a fifth of it to Pharaoh. The other four-fifths you may keep as seed for the fields and as food for yourselves and your households and your children.”

25 “You have saved our lives,” they said. “May we find favor in the eyes of our lord; we will be in bondage to Pharaoh.”

26 So Joseph established it as a law concerning land in Egypt—still in force today—that a fifth of the produce belongs to Pharaoh. It was only the land of the priests that did not become Pharaoh’s.